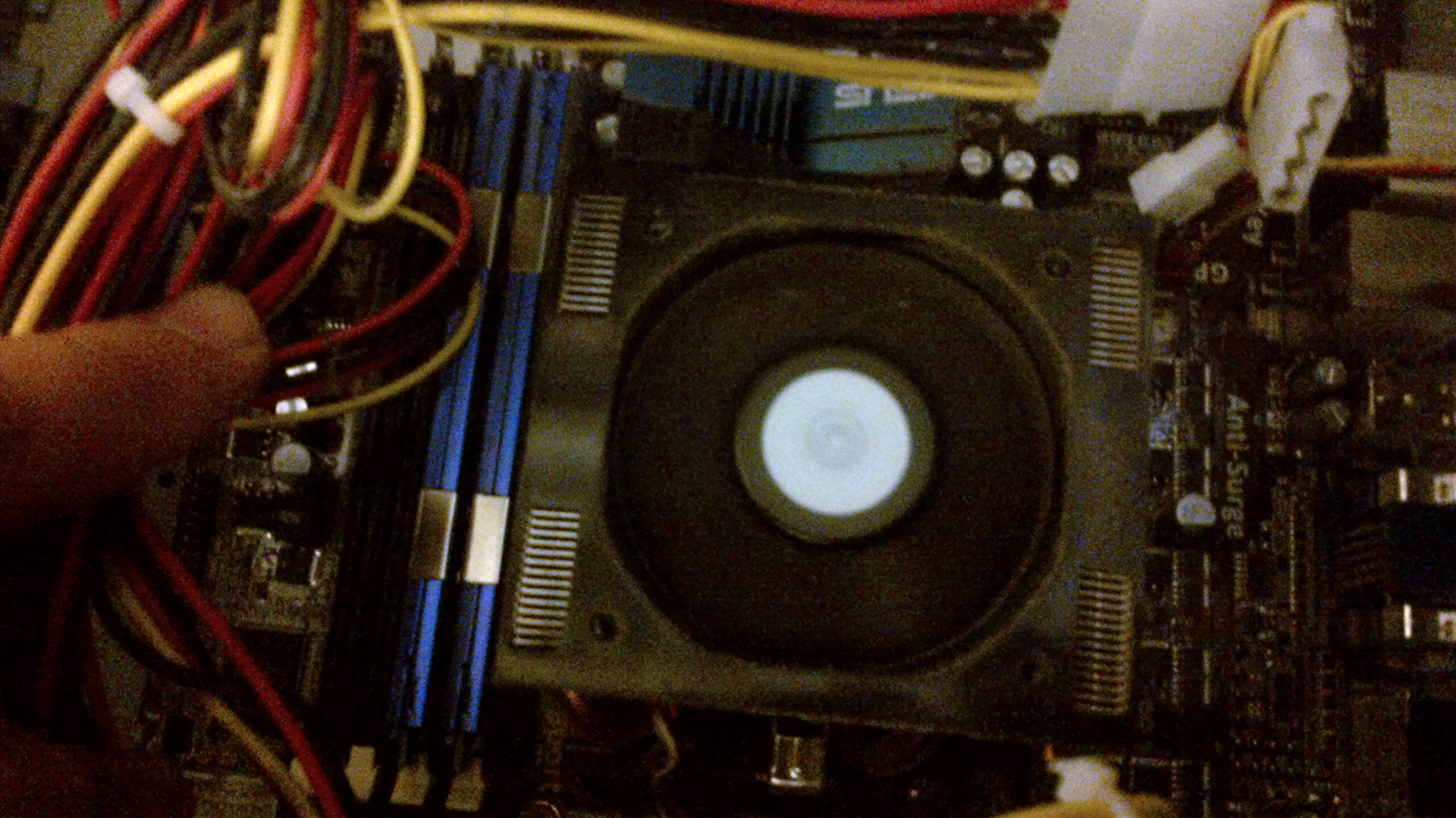 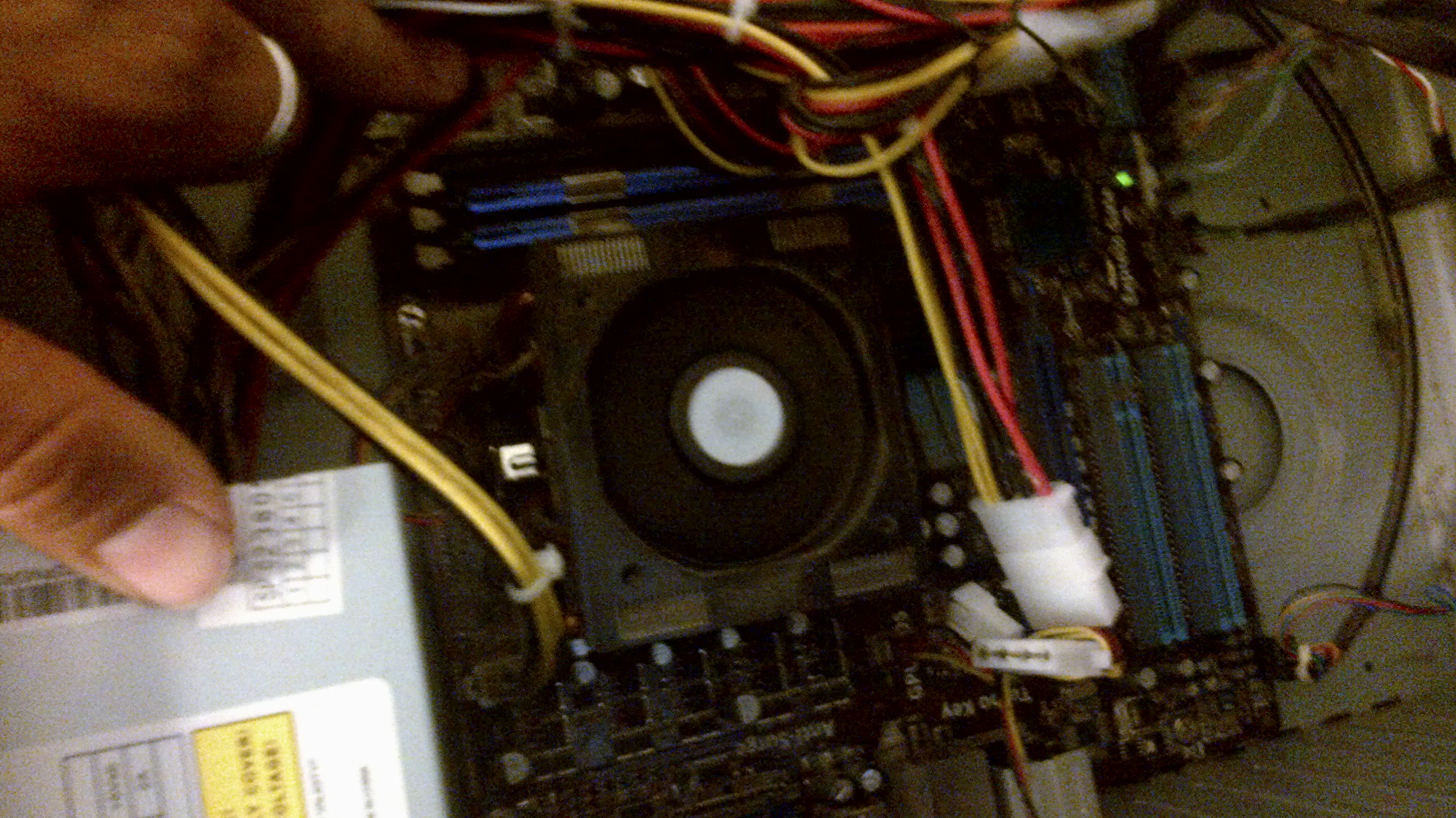 MPG, my '79 CM185 has always done terrific as a in town bike getting
70-75 mpg, but when I have ridden it on the highway for long stretches,
which usually means 70-75 mph it will drop to about 60 mpg. Keep in mind
I weigh about 200lb and Oklahoma is usually windy and very hilly.

Funny
story about my CM185, when I traded for it about 10 years ago it had
8,000 miles on it, all the chrome was brown with surface rust, and ran
great up to 35 mph, then it just would not go any faster. It didn't
smoke, but it would go through a full tank of gas like it was blowing it
out the tailpipe and I repeat it did not smoke. I mean we'd play with
it a little and ride it around the neighborhood and after about 60 miles
it would be out of gas. Now me and my buddy had each been riding
motorcycles for over 30 years at this time and we'd never seen a bike
drink gas like this and not smoke or foul plugs, so we were at a loss to
what could be the problem. Finally I
took the carb off, looked at the main jet, the jet seemed to have a
rather large hole, but I didn't know, so I picked up a stock jet from
the dealer and it was apparent the jet had been drilled out, in fact
they must have thought if bigger was better, allot bigger would be
great. The hole in the stock jet was almost microscopic compared to the
jet I took out. After the jet change the bike would easily buzz right up
to 65 mph effortlessly. Next I changed mufflers, made a air box lid
with holes in it and played with the jet, I finally ended up using an
EBC brand 105 main jet and the bike will hit 80 mph and on flat ground
with no wind 85 mph and if you get behind a car that is running 90 mph
it will keep up. We've spent a lot of time doing speed runs on the
highway with a chase car to verify the speeds. I also had added a
windscreen and lower handlebars, as well as modern tires. I have tried
at least 4 differnt exhaust systems and currently use stock
pipes with the stock mufflers replaced with stock Harley Davidson
Sportster mufflers. I am wanting to try to make my own mufflers, but
just haven't found the time.

The bike now has over 68,000 miles,
still runs like a top. You can find a photo of it on the group's home
page, the current handle bars are lower than the ones in the photo. Not sure how much he'll get paid for doing this... or putting it into your house :) There's a lot more there I didn't get to capture, all kinds of nice work!